After two years of threatened species monitoring in Albury, in 2020 Albury Conservation Company has expanded our program into Wodonga. 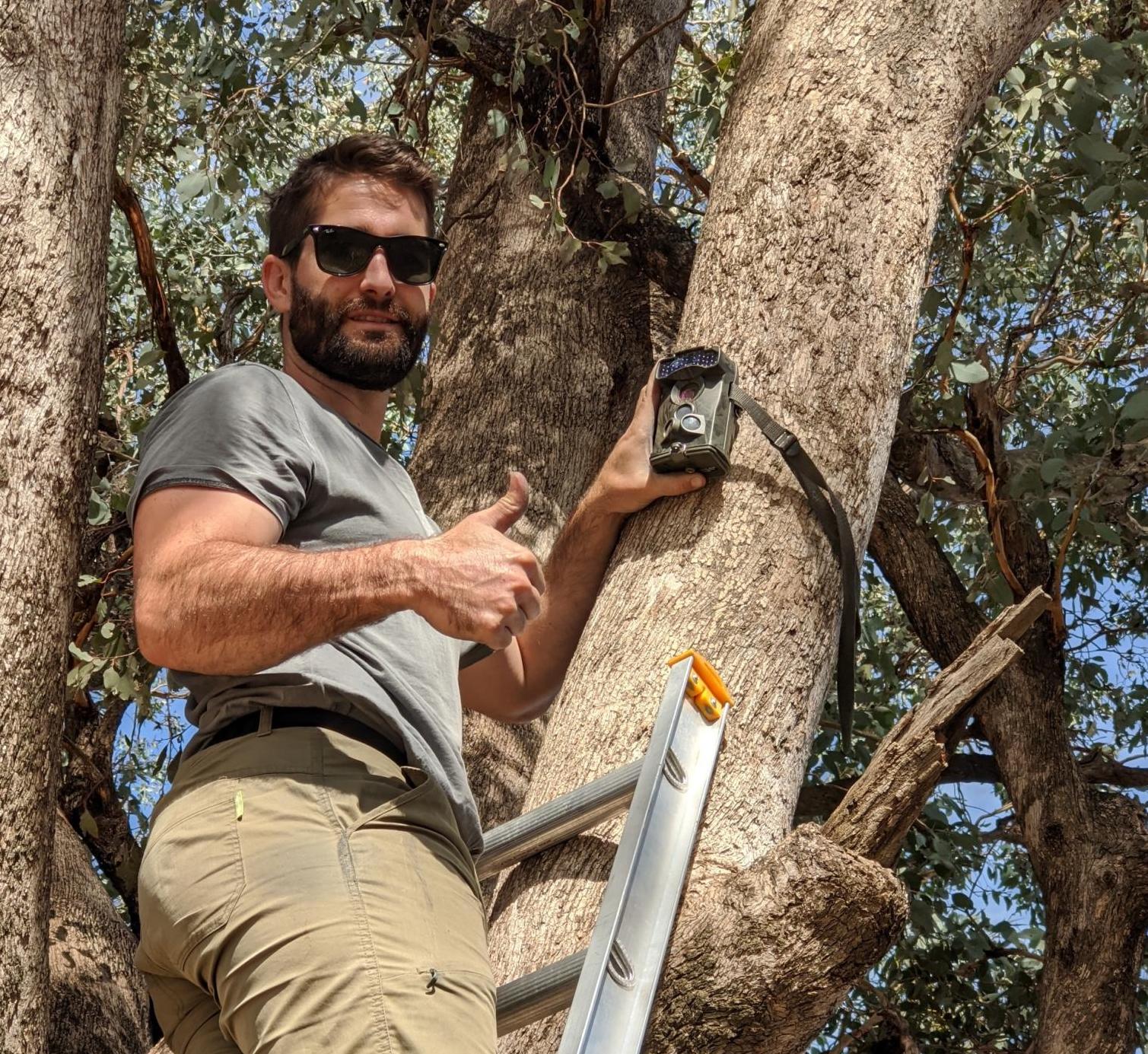 When and how did the program start?

Why is the monitoring being done?

How is the monitoring being done? 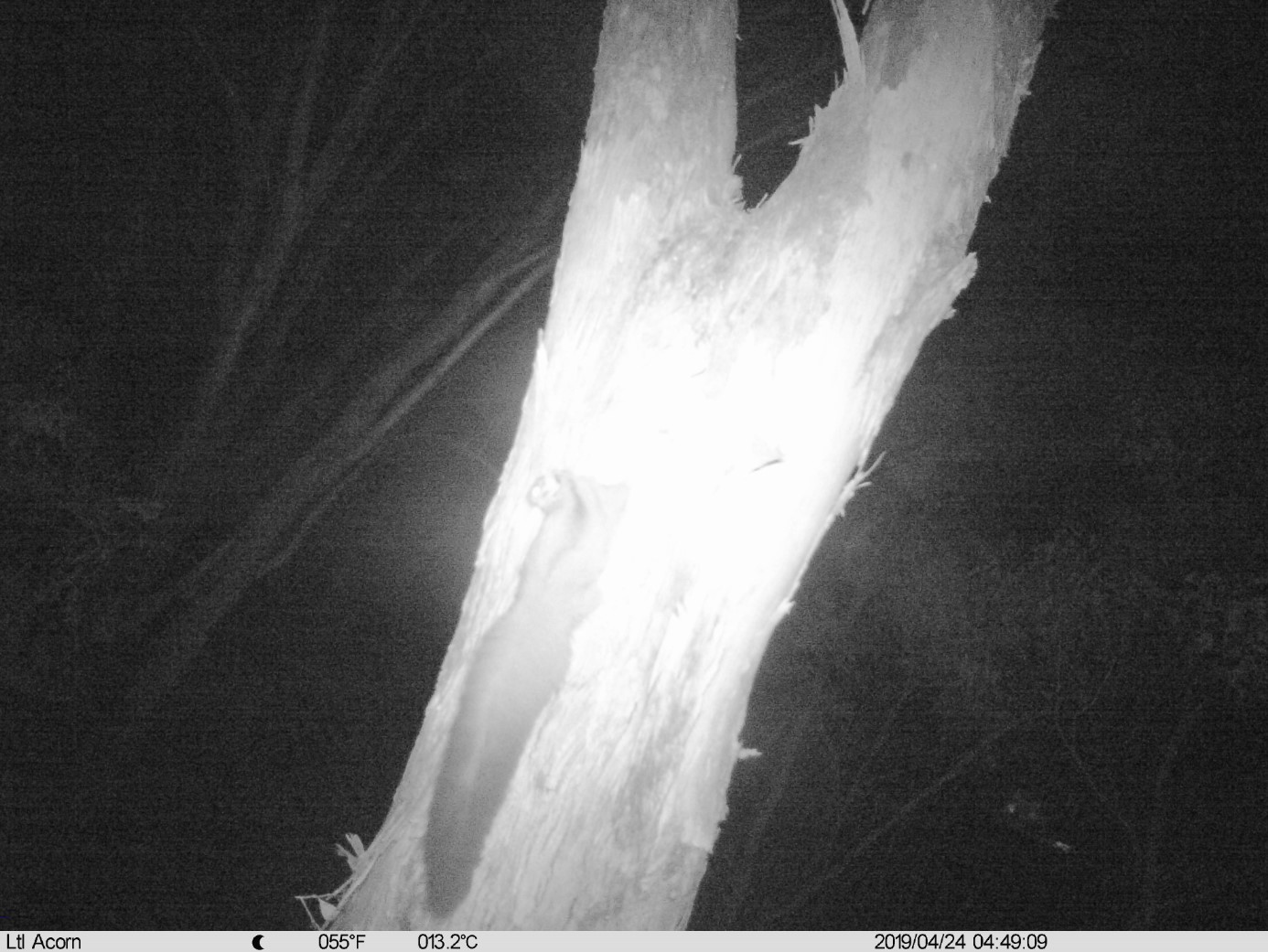 A Squirrel Glider detected during our autumn 2019 round of monitoring.

What are the results of the program so far? 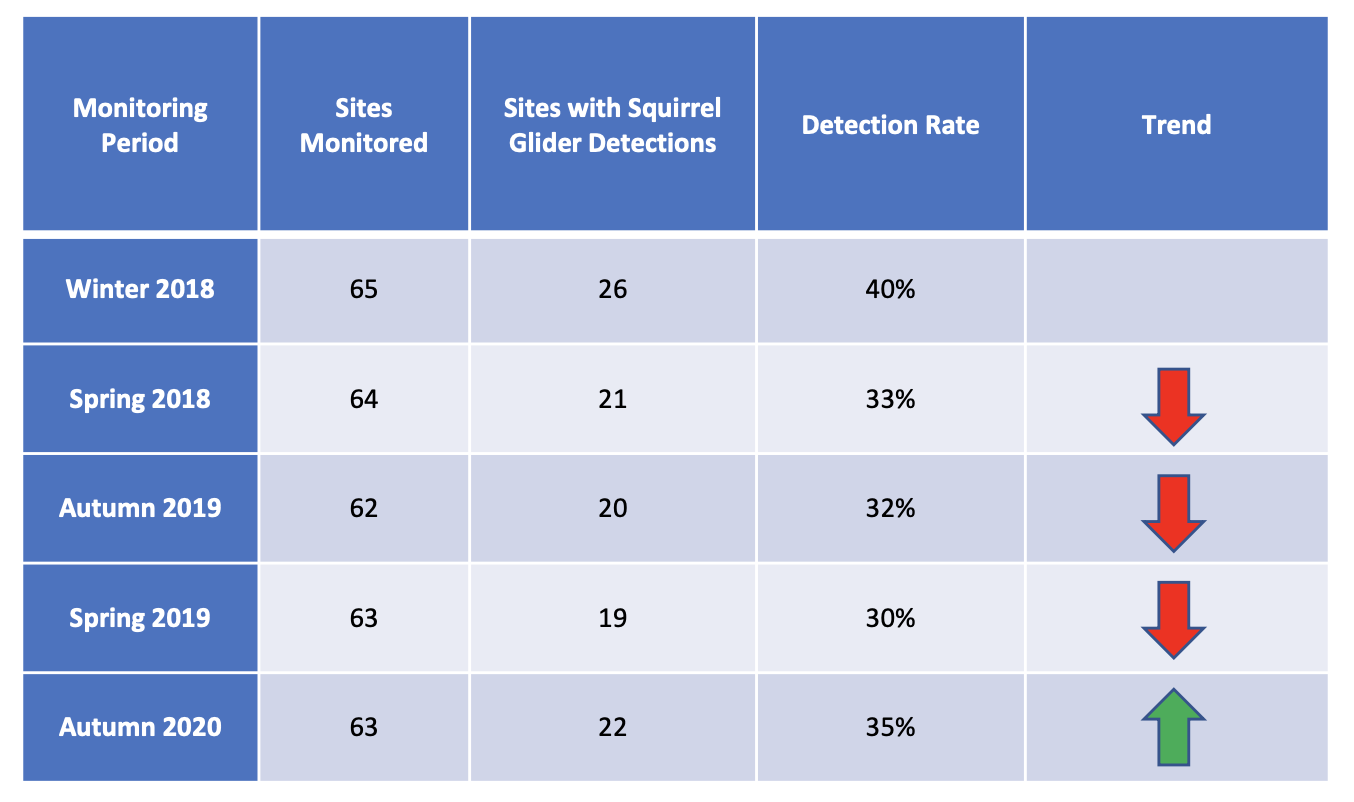 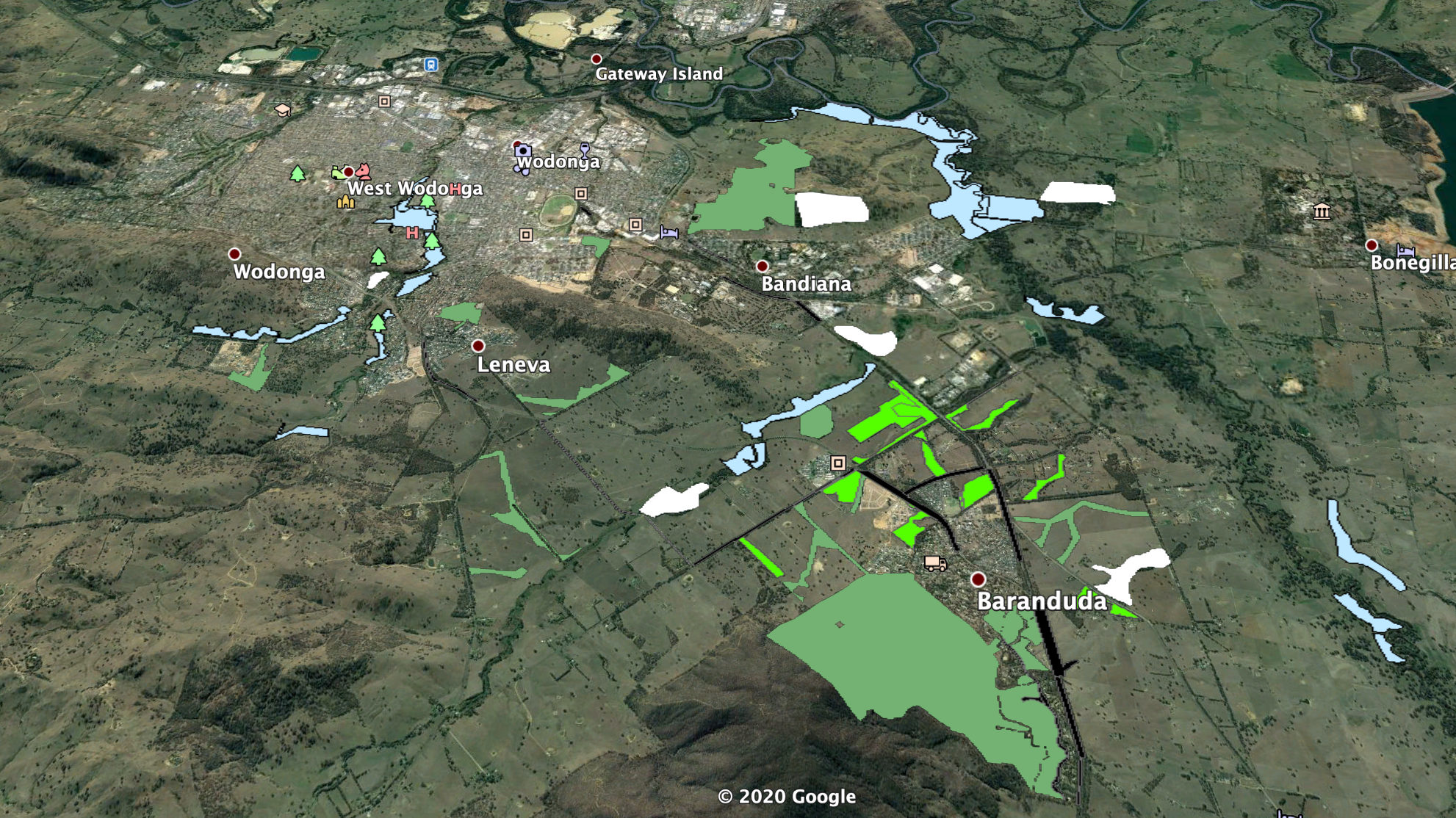 Over 60 sites across Wodonga have been selected for the moniotoring program.

What is the future direction of the program?

How can community members participate? 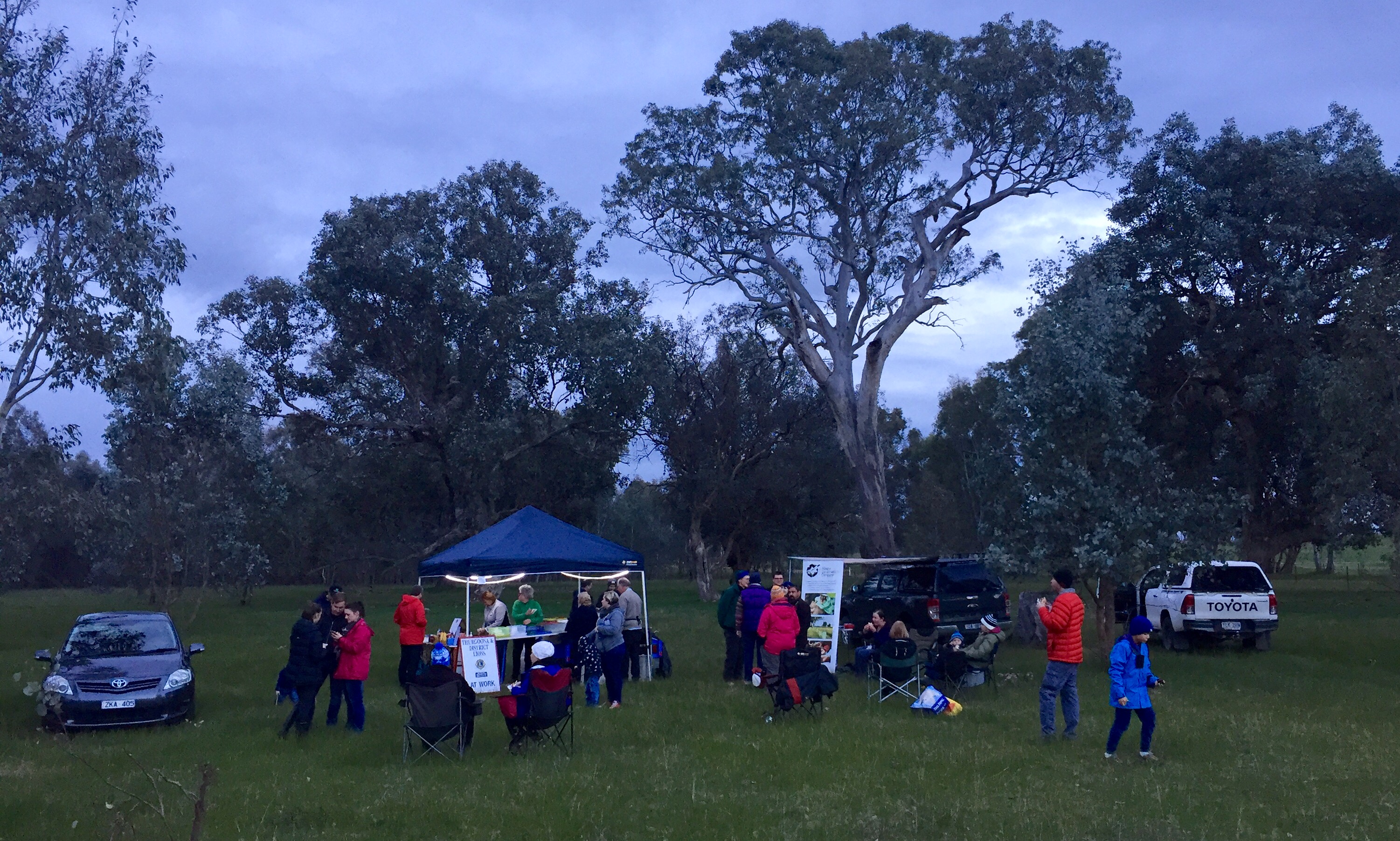 NOTE: The 2020 report will combine the monitoring results from both Albury and Wodonga, and is scheduled for release in early 2021.

We are deeply grateful to the following organisations for the funding they have provided: 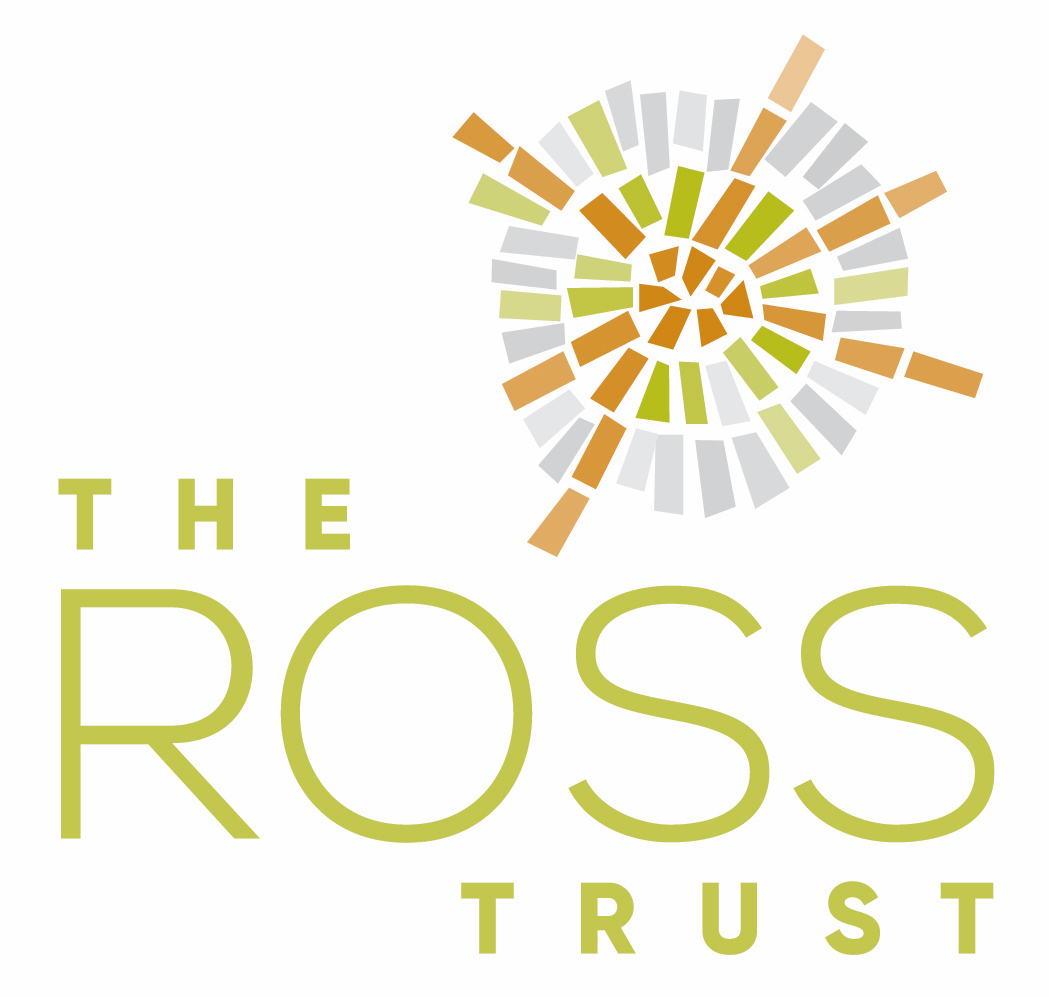 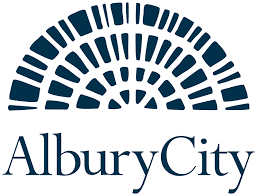 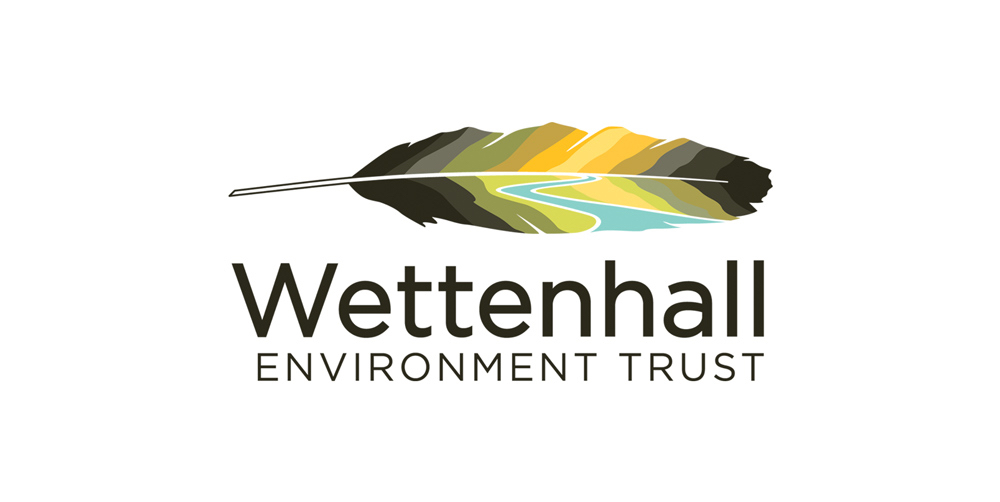 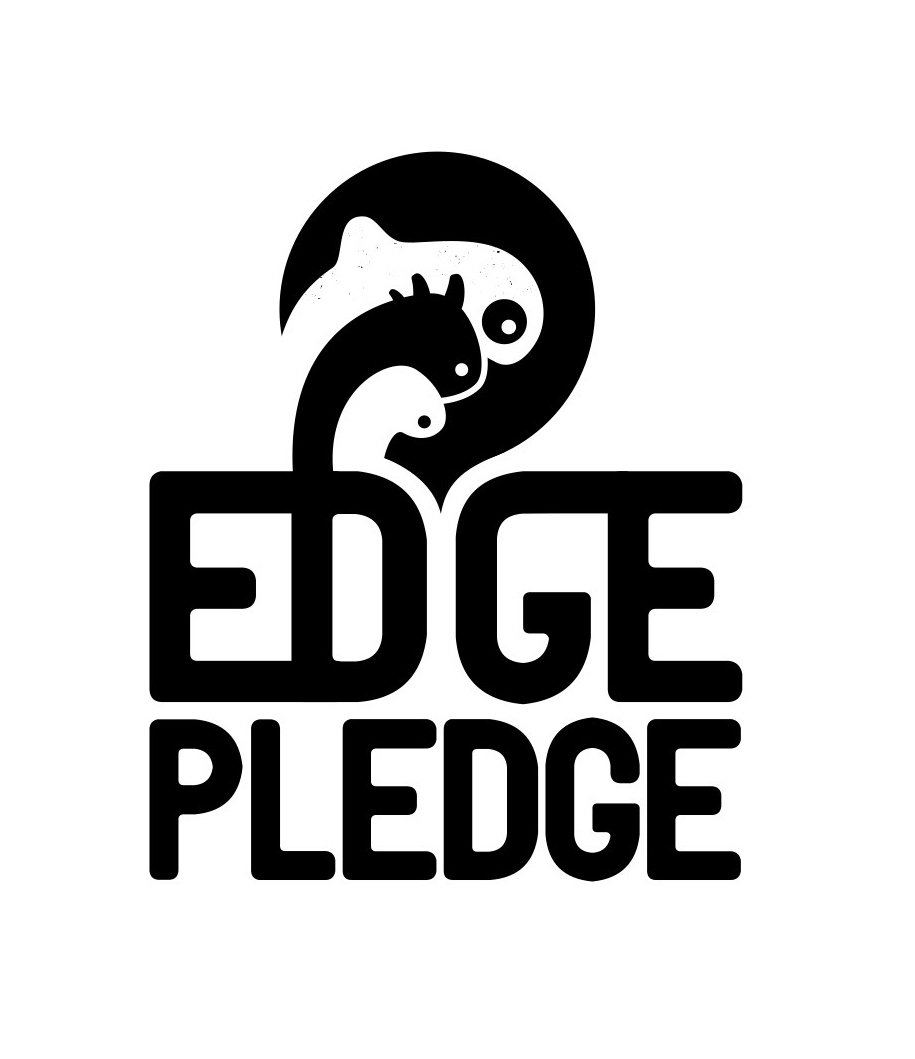 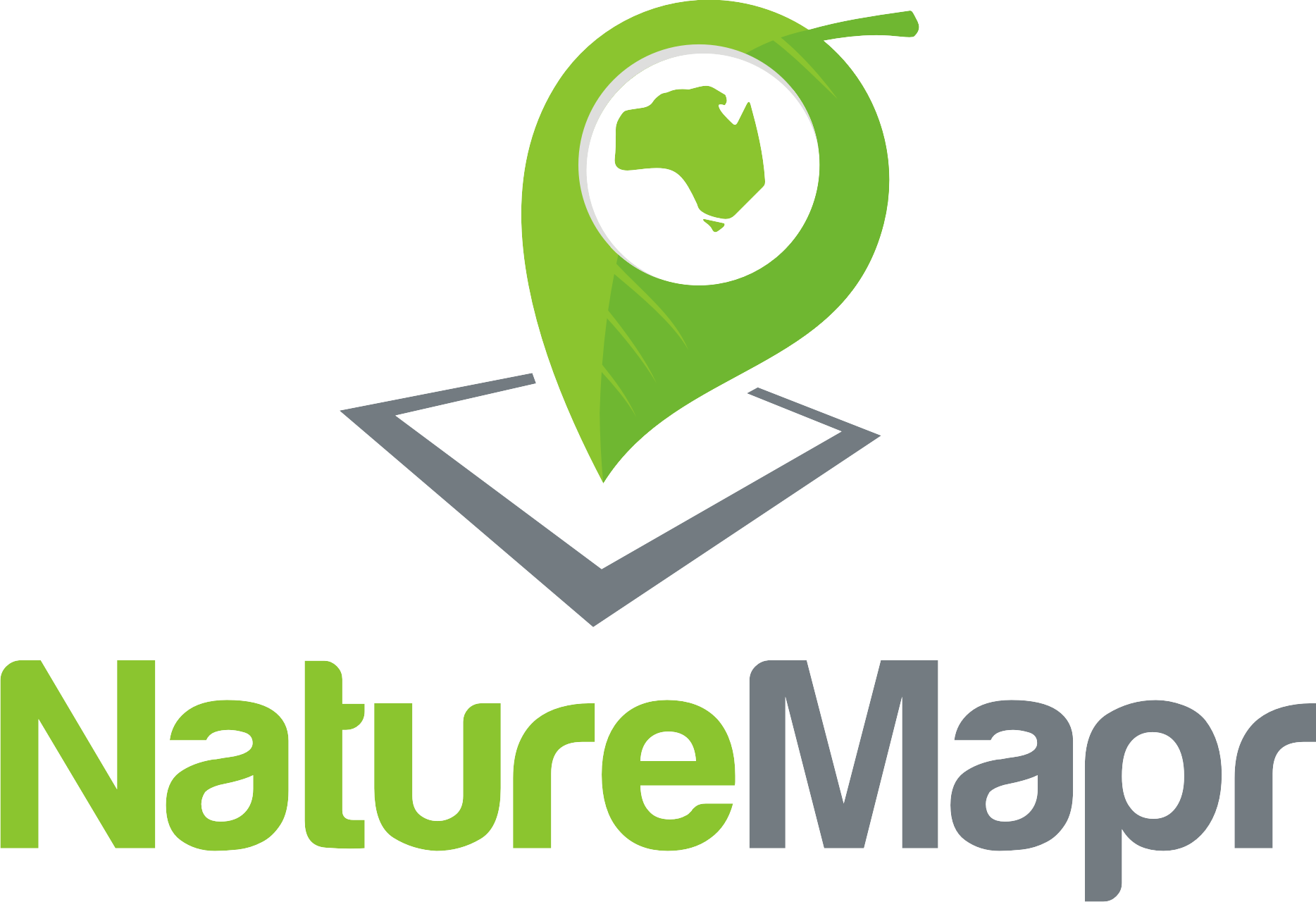