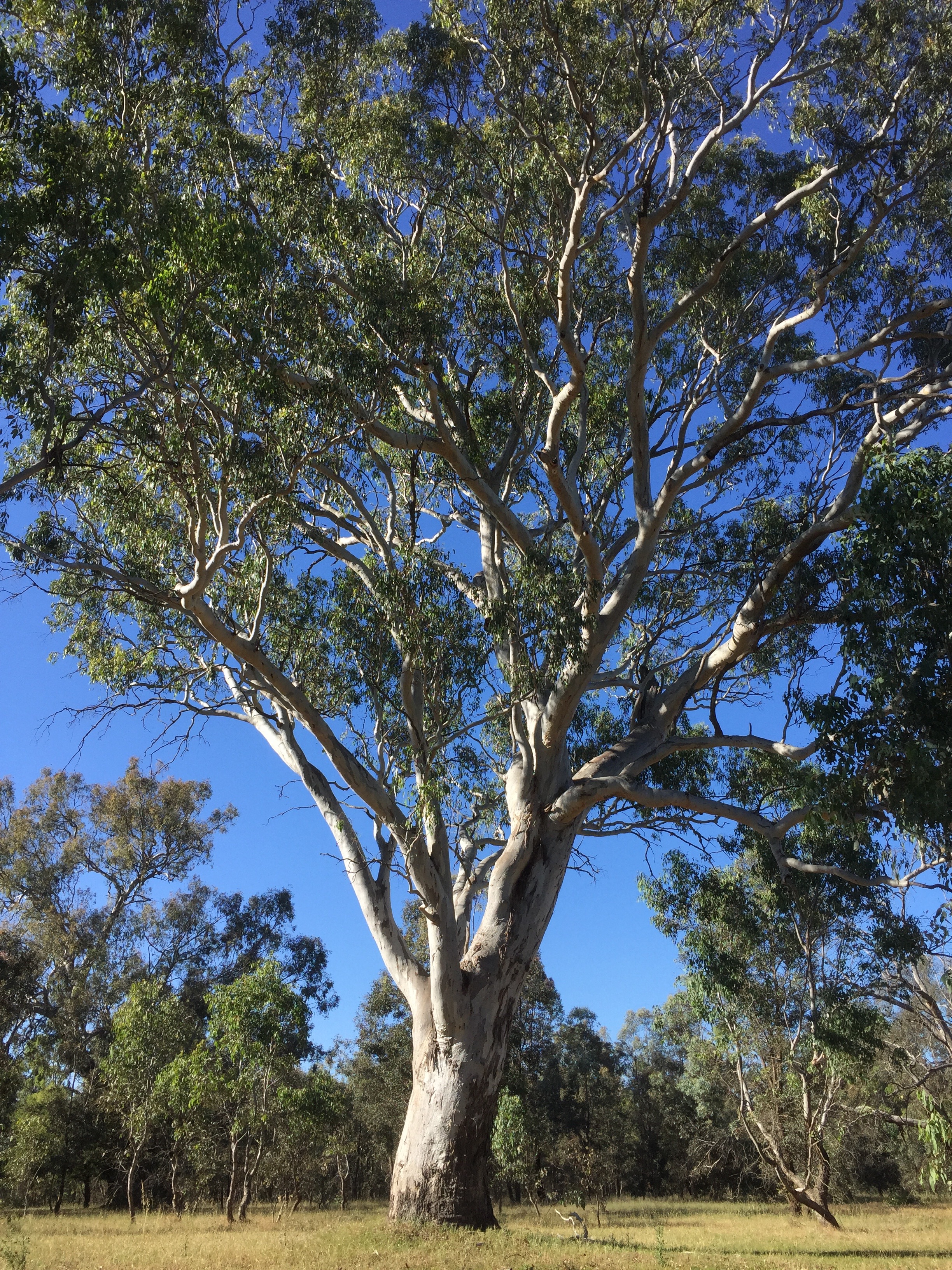 According to the International Union for Conservation of Nature (IUCN), “Biodiversity is a term to describe the variety of life on Earth. It refers to the wide variety of ecosystems and living organisms: animals, plants, their habitats and their genes”.

Why is Thurgoona’s biodiversity special?

Thurgoona is well known for its biodiversity. This is due in part to the retention of a relatively large, but fragmented, network of remnant vegetation, described mostly as Box Gum Grassy Woodland. Box Gum Grassy Woodland once covered large tracts of the NSW South West Slopes region but is now extremely scarce due to widespread habitat clearance to make way for agriculture. The remaining remnants are fragmented and degraded, impacting hugely on the fauna that depend on such habitat for survival.Combined with the extensive forward tree plantings undertaken by the Albury Wodonga Development Corporation in the 1980’s and 1990’s, the area contains sufficient habitat to support a relatively diverse range of species.

Over 100 species of birds have been recorded in the area, along with many species of reptiles, bats, and mammals. Possibly of greater significance, is the occurance of a number of species which are recognised nationally or state-wide as threatened. Such species include Sloane’s Froglet, Regent Honeyeater, and the Squirrel Glider (Petaurus norfolcensis). Squirrel Gliders are listed as threatened in NSW and Thurgoona is home to a significant population of this arboreal (tree dwelling) mammal.

There is always more that need’s to be investigated and known about biodiversity. Locally, this is one of Albury Conservation Company’s key roles.

For more information on Thurgoona’s biodiversity and visit the links and resources pages.

Why is Albury Conservation Company concerned about the future of biodiversity in Thurgoona?

The biodiversity of Thurgoona will continue to face significant challanges, none arguably more serious than urbanisation. According to the Draft Thurgoona/Wirlinga Structure Plan (Albury City Council, 2012), Thurgoona will transform into a rural city of 50,000 residents within the next few decades. Such urbanisation cannot avoid impacting on native habitat and threatened species, as has been demonstrated worldwide. Fortunately, Thurgoona’s biodiversity will benefit from the legacy of the Albury Wodonga Development Corporation through large tracts of forward tree plantings undertaken in the 1980’s and 1990’s, which have even become habitat for the nationally endangered Regent Honeyeater. Even more importantly, the AWDC has established the Albury Environmental Lands Network, a mosaic of remnant vegetation blocks and corridors creating the foundation for potentially sustainable species populations and ecological processes.

Albury Conservation Company is one of a number of groups and organisations in the Thurgoona region who are concerned about local biodiversity conservation. We are building communication lines and partnerships with these organisations to help ensure everyone is working together, not apart, and that the local community is involved. So much more can be achieved that way!