The Thurgoona Men’s Shed, on the northern outskirts of Albury, is helping to protect the local population of Squirrel Gliders, a NSW-listed threatened species.

The group has received a $900 from the Albury Conservation Company to construct around 20 nest boxes to be installed as part of a glider conservation project being undertaken by Woolshed Thurgoona Landcare Group at Lake Hume.

A nocturnal and tree-dwelling gliding possum, the Squirrel Glider in Thurgoona faces an uncertain future and potential extinction unless a concerted effort to conserve the species is undertaken. Thurgoona is fortunate to have resident Squirrel Gliders throughout including roadsides, creeks, and even residential backyards. They much prefer to nest in natural tree hollows, but because hollows take up to 100 years to form and big old trees aren’t as common anymore gliders are happy to use nest boxes to sleep in and raise their young in relative safety.

The boxes are being made to specification using concreter’s ply and will be ready for installation in August/September 2014. 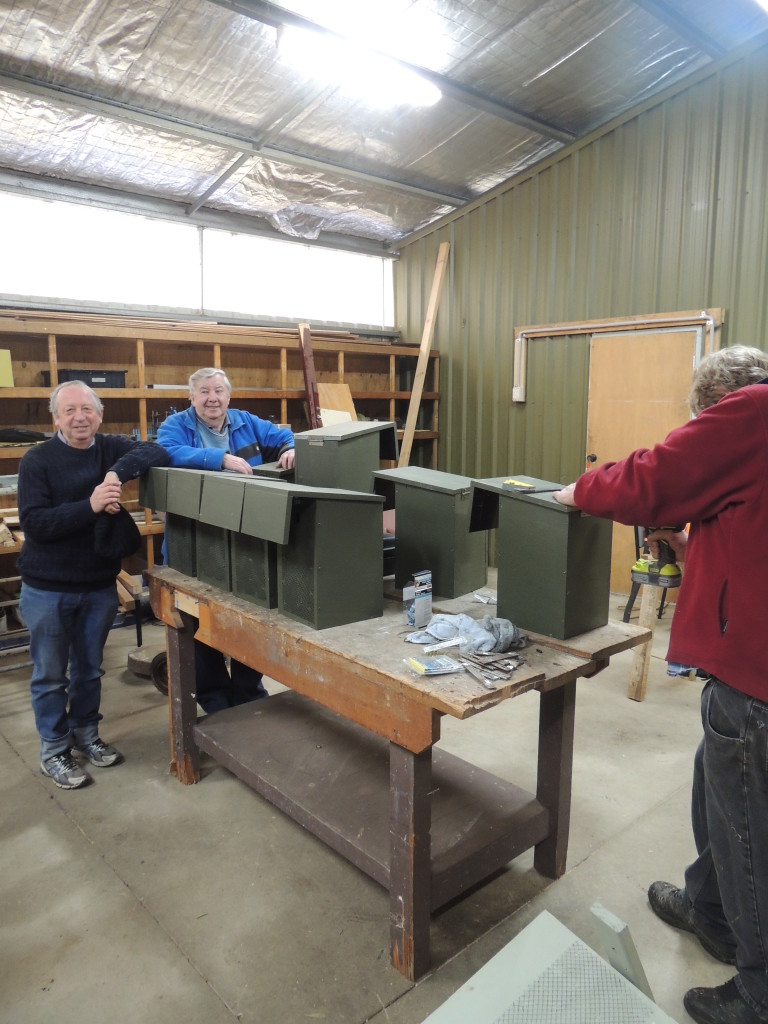 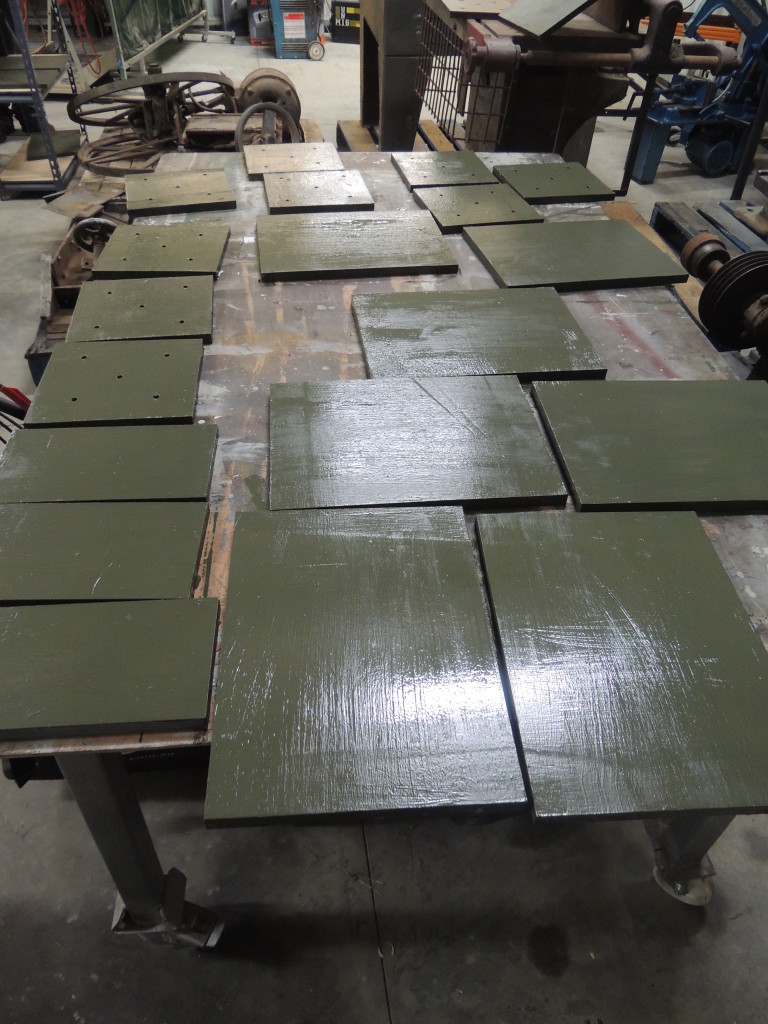 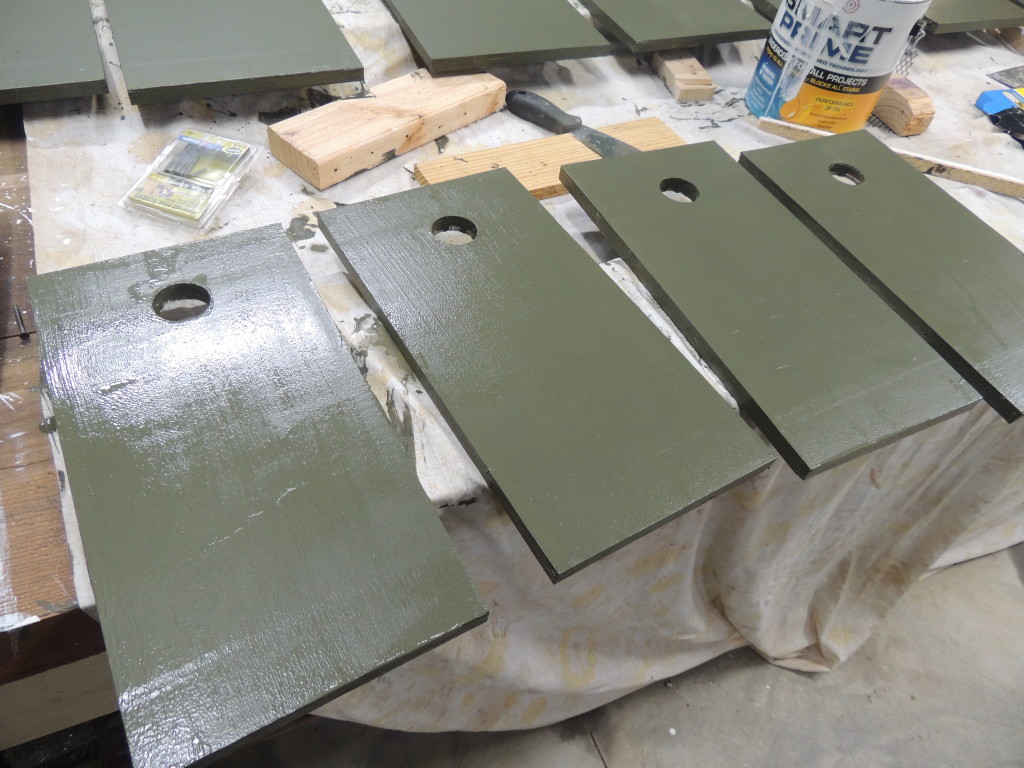